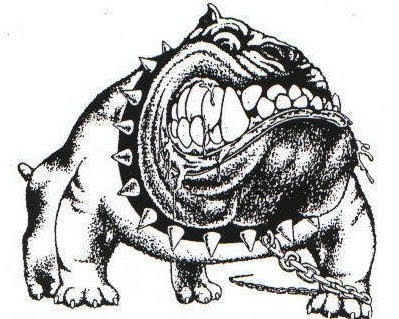 Rumors are carried by haters, spread by fools, and accepted by idiots.

I’ve always thought it was a good idea to have a spare weapon in my vehicle. In my pick-up it’s always been a lever action 30-30 but in the wife’s car I have a breakdown .22 rifle.

In my truck I often go to ranches and back-roads where a long shot may be in order. You never know when a wild feral hog may want to come home to the week-end BBQ.

I’ve had much good luck just by having that old faithful with me. From snakes to mountain lions, it has never failed. The bad thing about it is that it hardly ever gets a good cleaning. My fault for that. I always keep a fair amount of ammo in the truck because like I said, that rifle gets neglected a lot and I’m only reminded of it when I need it. I have other hunting rifles that are kept cleaned and oiled after the hunt, but they always come inside with me.

The wife’s car has a Henry survival .22. It’s a breakdown version and fits well under the medical kit and the other emergency stuff in the trunk. It’s fairly new even though it’s been with us for quite a while. I remember sighting it in when it was bought and just oiled and wrapped it. It’s been in that case ever since. Whenever she gets a new car, we just move the crate into its new ride. I also keep a 500-round box of ammo with it.

These are just the weapons that are kept in the vehicles. Mainly for any kind of emergency. For self-protection we have our daily carry guns.

If we go traveling, I always have extra “good stuff”. It’s a good idea to have a folding rifle that shoots the same caliber as your carry gun. This way you are always sure to have ammo and not worry about different calibers. I even have rifles and handguns that use the same magazines. There are plenty out there that will not break the bank. The reason for a folding rifle is that it will fit in your luggage bag and not arouse suspicion from anyone. That makes it a lot easier going in and out of motels and it’s always with you.

These are just a few ideas that help with peace of mind and knowing you can protect you and yours. Hell, I even have a derringer in the sun glass case on my motorcycle.

Some of you might think it’s a little over the edge but nowadays you never know who or what’s around the next bend.

Now that we can travel again it’s always a good idea to make sure you come home safely.