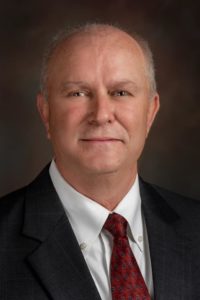 Introducing the New President of the Texas Handgun Association...

The Board of Directors of the Texas Handgun Association is pleased to announce the appointment of Wallace Dunn as the association’s next president. Mr. Dunn brings to the position a wealth of knowledge and an array of experiences.

Wallace Dunn grew up in El Paso, Texas. While he wasn’t born in Texas, he did get here as quick as he could, at the tender age of 11 months.

Wallace joined the United States Army in 1975. While in the Army he attended the Federal Law Enforcement Training Center in Glynco, Georgia, gaining certification as a Criminal Intelligence Analyst. He served briefly with the Portland Police Bureau Intelligence Division. He then transferred to the Regional Organized Crime Narcotics Task Force where he was the supervisory Captain for the Intelligence Section. While in this assignment he worked closely with the United States District Attorney’s office on prosecution of many Federal drug cases. Mr. Dunn was an active member of the Oregon Narcotics Enforcement Association, and the Western States Intelligence Network.

Mr. Dunn then served as the Operations Officer for the Oregon National Guard’s Counter-Drug Support Program. In this capacity he supported law enforcement activities throughout the State of Oregon. Wallace retired from the Army in 1997 with the rank of Captain.

He soon began a second career working in the oil fields around Odessa Texas and is a salesman for oil field companies that serve the Permian Basin area. He is a Board Member for Medical Center Health System, and the Permian Basin International Oil Show, both in Odessa, TX.

The Charter Arms “Police Undercover”, .38 special raffle did take place as announced at the beginning of the board meeting on March 29, 2020 in Kerrville, Texas.  Congratulations to the winner, Michael D. of West, Texas!!! 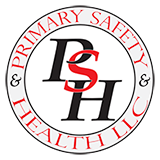 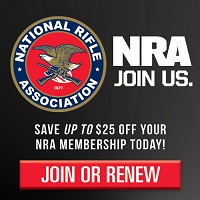 In the following material Bill Lewitt does an excellent job discussing trauma management and the various life saving devices that are on the market that can be used by an instructor in a situation where there might be an injury on the range....

END_OF_DOCUMENT_TOKEN_TO_BE_REPLACED

How does a Texan get a license to carry from Florida with minimal gun handling?

Thousands of Texans are skipping certified Texas license-to-carry courses in favor of cheaper, less stringent but legal instruction that does not require live-round shooting. Read More

END_OF_DOCUMENT_TOKEN_TO_BE_REPLACED

BEST SEMI-AUTOMATIC HANDGUNS (PISTOLS) FOR WOMEN IN 2019 by GunBacker.com

END_OF_DOCUMENT_TOKEN_TO_BE_REPLACED

A man with a concealed-carry license was commended for coming to the aid of Cicero police who were engaged in a shootout with a man who shot and wounded an officer near the Stevenson Expressway Thursday, authorities said. Read more... 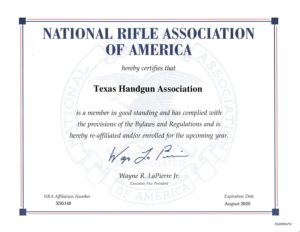